The youth run of JTU combined orienteering and party history learning, both physical fitness sports and fun and difficult party history question-answer level, we use the enthusiasm of running and knowledgeable mind to welcome the centennial of the founding of the Party and celebrate the 69th birthday of Beike. 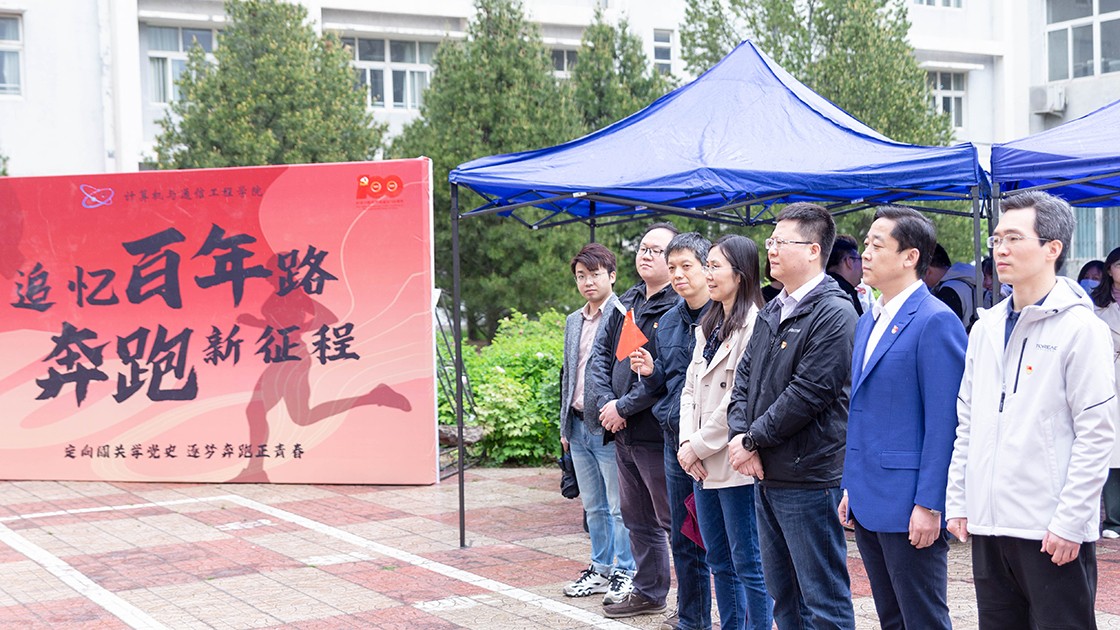 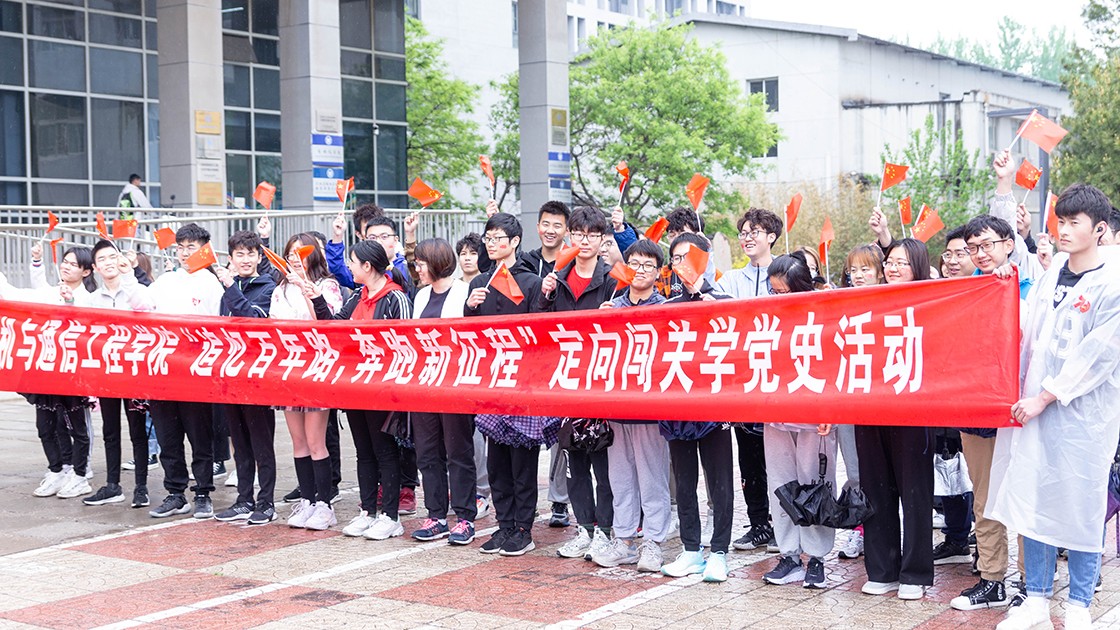 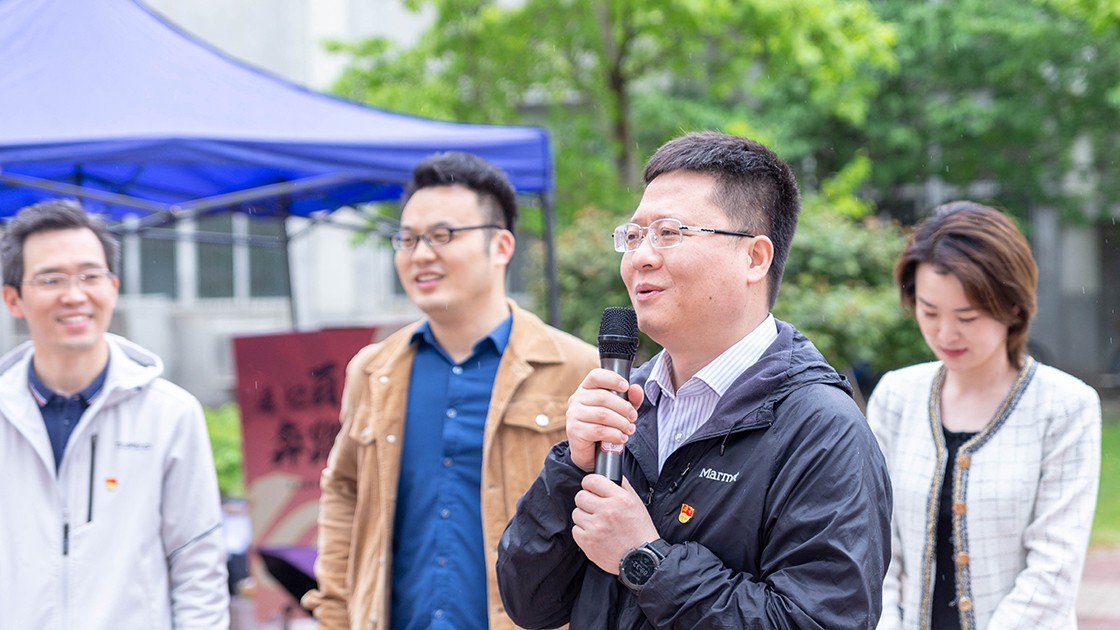 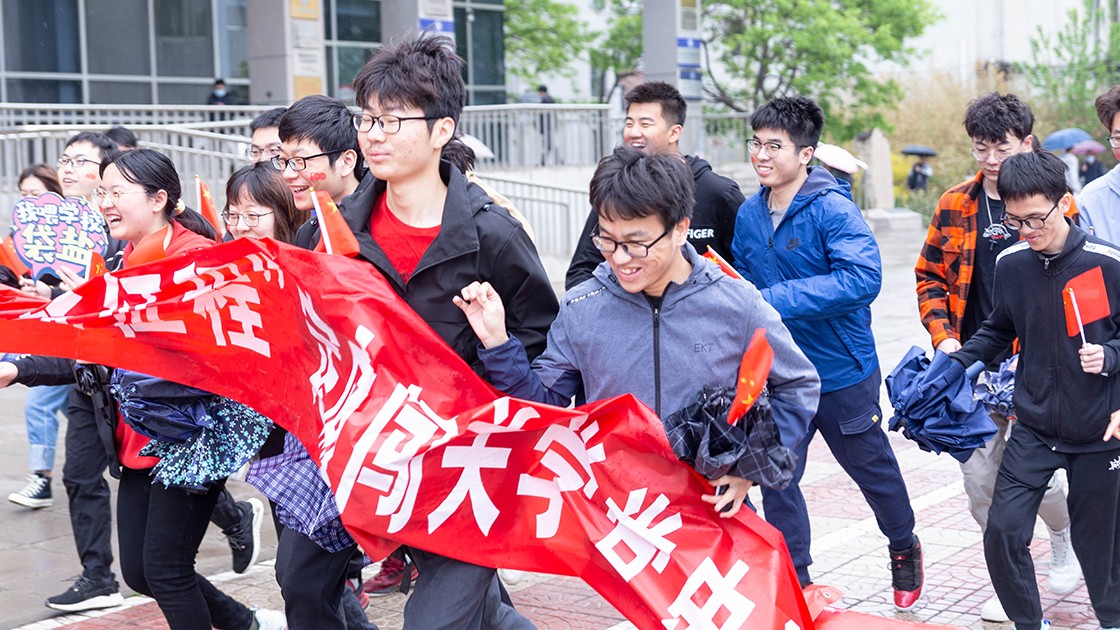 Ten points, ten guard teams and ten ways to break through the barrier, linked up the glorious history of the Communist Party of China for a century from front to back. What is in front of the runners is not only a simple orienteering, but also an interesting learning of the history of the Party. 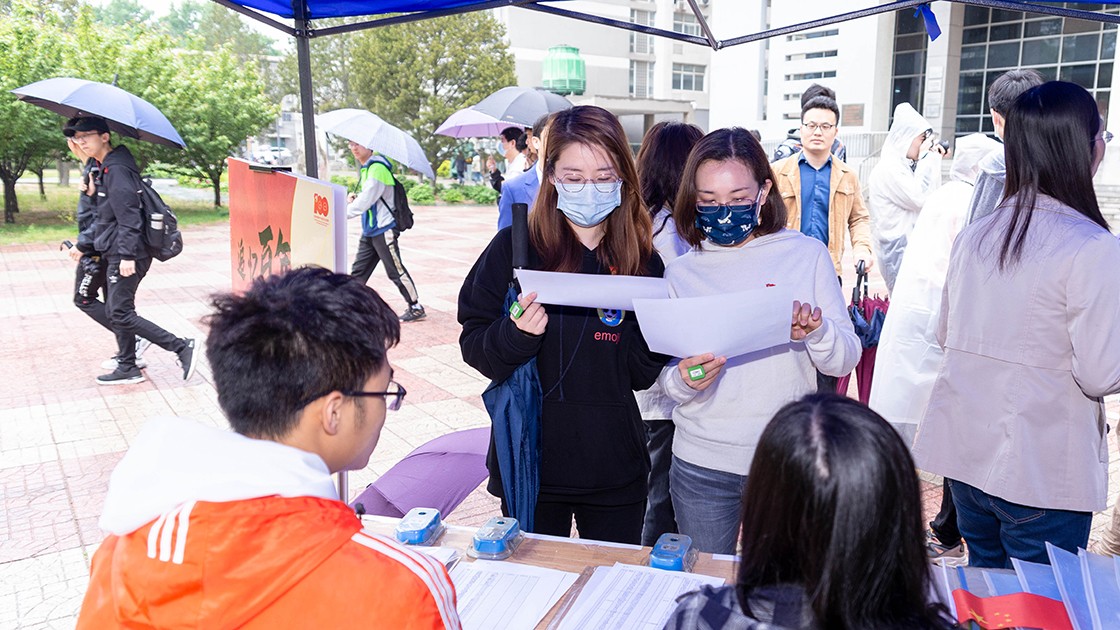 The theme of the first point, "Read the New Chapter", was the South Lake Conference of the First Communist Party of China, and the students played a game of "Connect the Dots" in front of the point. The theme of the second point, "The Long March", was "The Four Crossing of the Red River" and "The Great Ferry Bridge". The third spot was "Open the river". The third point is "the opening up of the world", around the establishment of the new China, the word card corresponding game way let the participants remember the party history knowledge faster. The fourth level, "Three Profits and Change of People", was based on the three major transformations, and tested the brain power and balance of the players by pinning ping-pong balls. The fifth level, "Diplomacy and the Cloud", was a game of "East, West, North, South" and "Push, Push, Push" to pass the knowledge of Chinese diplomatic history in the 1960s to everyone. The sixth level, "Two Bombs and One Star", was loved by many participants for its upside-down ping-pong recap of the events of the two bombs and one star. The seventh level, "Overthrowing the Heaven and Earth", was a way to better convey the knowledge of Party history by simulating the entrance exams and kicking the ball into the nine-box grid. The eighth level, "One Country, Two Systems", was a map search and rope skipping to tell you the historical facts of the return of Hong Kong and Macau. The ninth level "advancing with the times" conveyed the important knowledge of the Fifth Plenary Session of the 17th Central Committee of the Communist Party of China through the way of answering questions in a circle, attracting one group of people after another to come and experience. The tenth level of "poverty eradication and attack" examined the knowledge points of poverty eradication and attack, and the way of kicking the shuttlecock made him more deeply rooted. Each point through a breakthrough stamp, the successful collection of 10 stamps players back to the end of the receipt of the debut of the Counting Pass creative products. 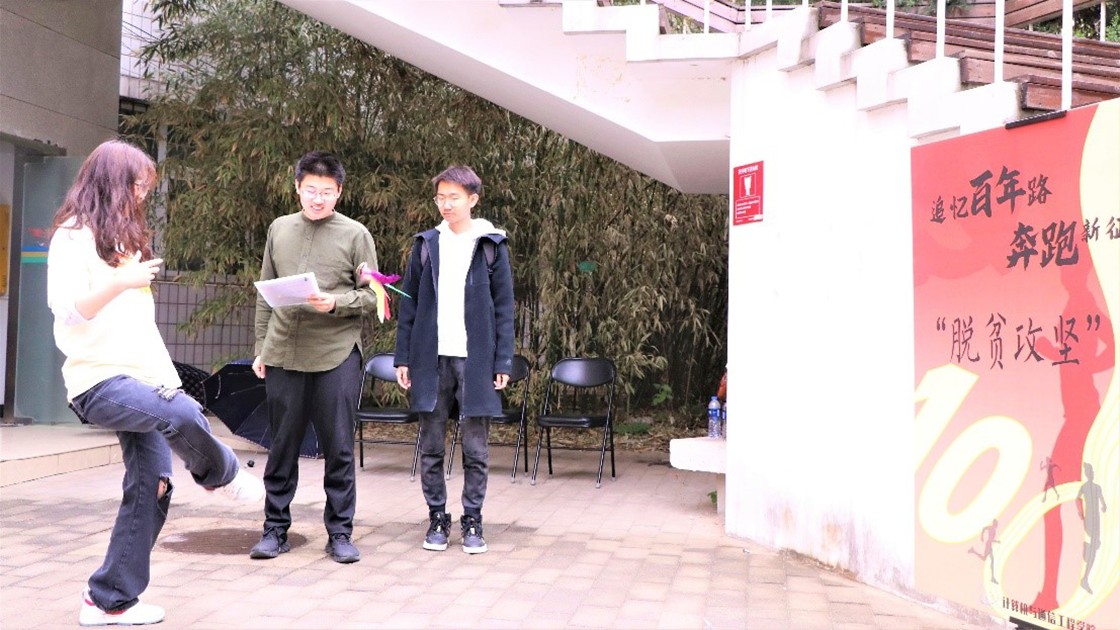 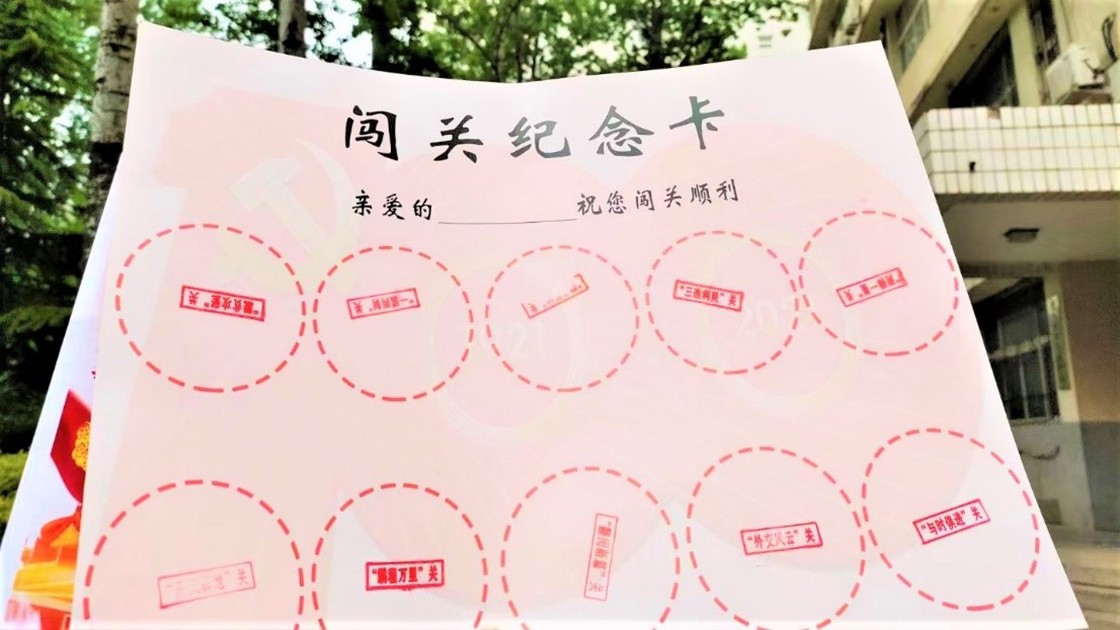 Each level is carefully designed, each level is wonderful, each level is interesting, helping each other to overcome the difficulties, you compete with me to run together. The runners' figures shuttled through the avenues and paths of the campus, and in front of each point, they devoted themselves to answering the party history questions, and their energetic and youthful faces had an energy to persevere to the end. Through the fun activities, teachers and students revisited the history of the Party and further strengthened their knowledge of Party history. Combined with the running, teachers and students gained a deeper understanding of the 100-year journey of the Communist Party of China.